Go To This Month's Meeting

Tony Smith was elected unanimously as President of King Alfred Probus Club at the recent Annual General Meeting held on the 21 April 2021. Our new President pledged to consolidate the work of the immediate past-President and move the Club forward in an orderly manner. Reflecting the all embracing vision he spoke of the strengths brought to the club by women and men.

Welcome From The President

A warm welcome to all visitors to our website. If you would like to discuss potential membership just download the application form and we will invite to one of our meetings.

The King Alfred Probus Club was founded in 1988 and represents a vibrant community of retired and semi-retired professionals who meet once a month to share fellowship over a good meal and listen to an interesting talk from an invited speaker.

The Club also has an active programme of events, outings and tours organised by our Social Secretary plus links to other clubs and organisations. You are welcome to explore the information on this site including details of meetings and speakers.

The Covid pandemic has emphasised the importance of technology and using it has allowed the club to continue functioning without physical meetings. This will change as we follow the science and meet together as friends the keynote of the club.

In the coming months we plan to extend contact with the introduction of a free email newsletter to promote our activities. You are welcome to subscribe to this free newsletter by following the link below. 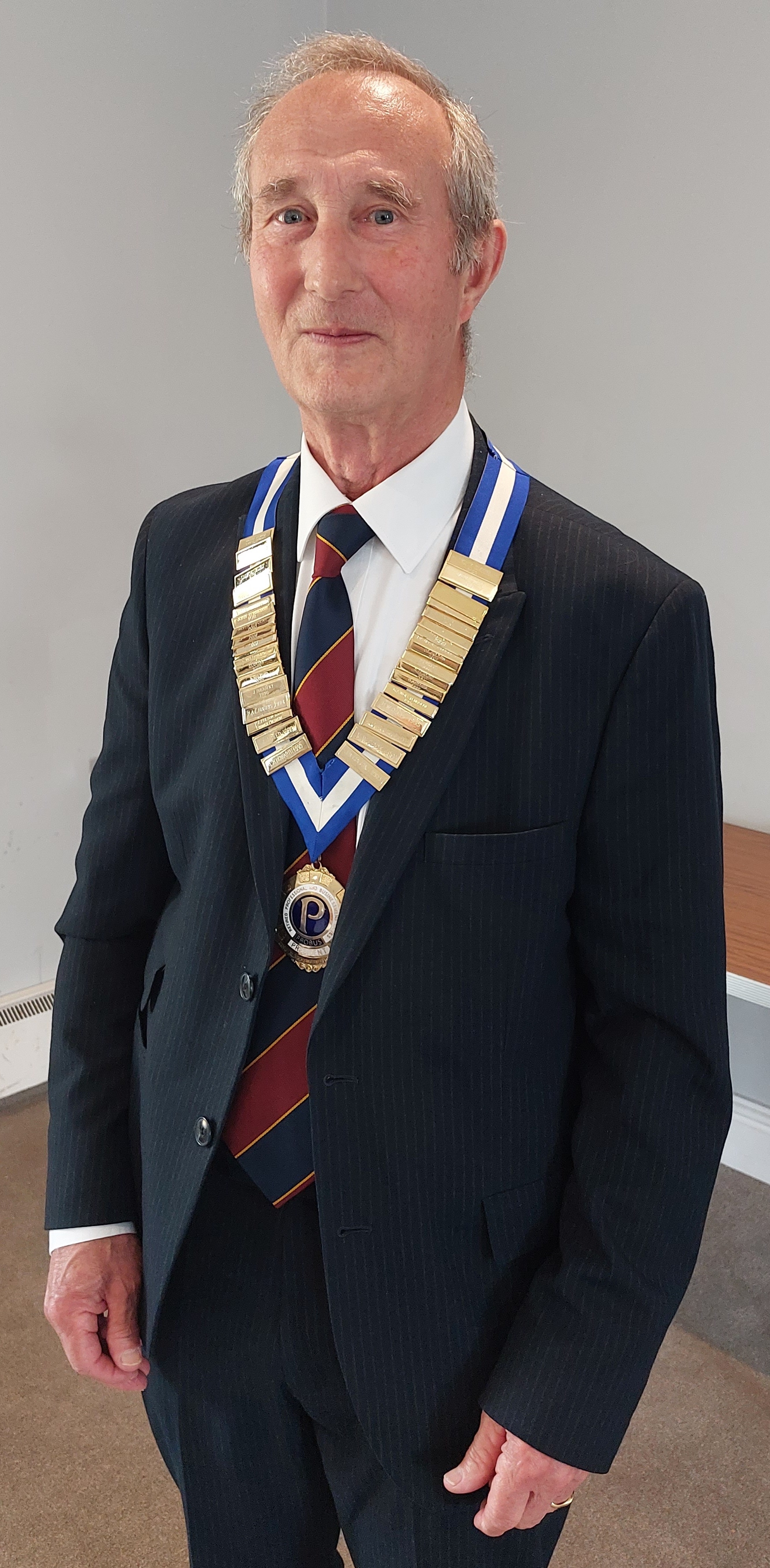 "A Trip Down The River Charente" King Henri IV described the River Charente as “the most beautiful river in my kingdom” but it is much more than that. A border between warring forces; the invasion route for the Vikings; a main transportation route until the arrival of the railways, carrying cannon, paper, brandy, salt and building materials. It now plays an increasingly important role in the tourist industry of two French departements, Charente and Charente Maritime. Discover all this, and more, in this presentation.

Brian’s theatre career started in 1959, direct from National Service, and has taken him to forty-three different countries including three residencies in the Middle East; eight tours of the Indian sub-continent and two circumnavigations of the globe.

Approaching retirement he started to ‘branch out’ - directing; writing scripts, and giving Talks. Details of his Talks and Presentations, Scripts and Books, fill the pages of his website.

Come To One Of Our Meetings

We invite you to look through the pages of our website. If you are interested in learning more about our Club or coming to one of our meetings please contact us using the enquiry form here.

Or alternatively you may wish to apply directly to become a member of the Club.

Examples of trips and outings to local attractions are included in our programme each year. Some highlights are shown here.

Members have a very enjoyable time and in many instances a company will entertain us to lunch during the visit.